We were again a whole bunch of nice people from mostly China and Germany going on a hike with the lovely XiaoFei and ZhenZhen.
Both of them have a dayjob 9 to 5 (probably more), nevertheless are preparing trips outside of Beijing with much enthusiasm. 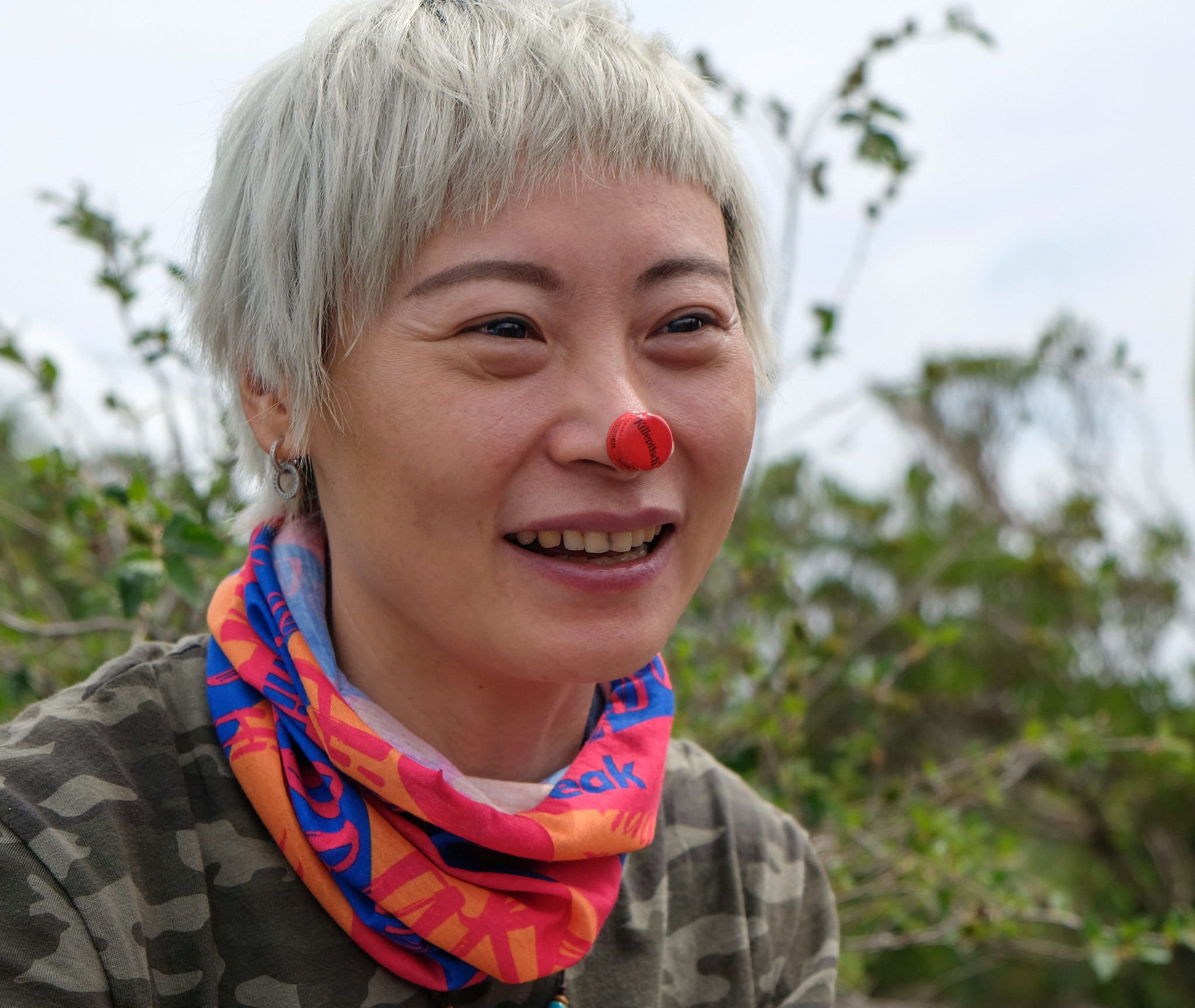 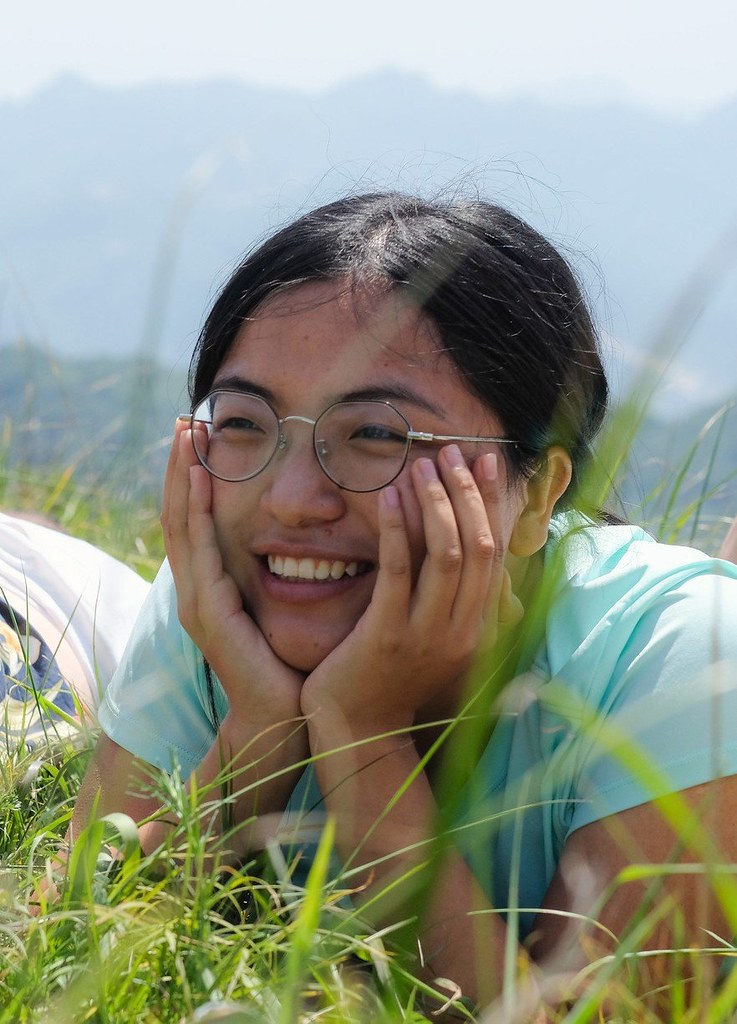 This time we went to HuangCaoLiang, which is located close to Mentougou southwest of Beijing. It is still belonging to the greater area of Beijing but the drive took us almost 3 hours. Some may say: I also had a car like this once, but we only made a pee-break and had no real traffic jam. That shows how big Beijing is.
Our guides find their path with the help of an APP, where other hikers share their experience.
We came home to Beijing pretty exhausted and pumped at the same time after 9 pm.
I fact it was one of the nicest hikes we ever attended although we were not be able to do a loop.
So here are some pics from that trip:

On our way: pagoda and power plant united. 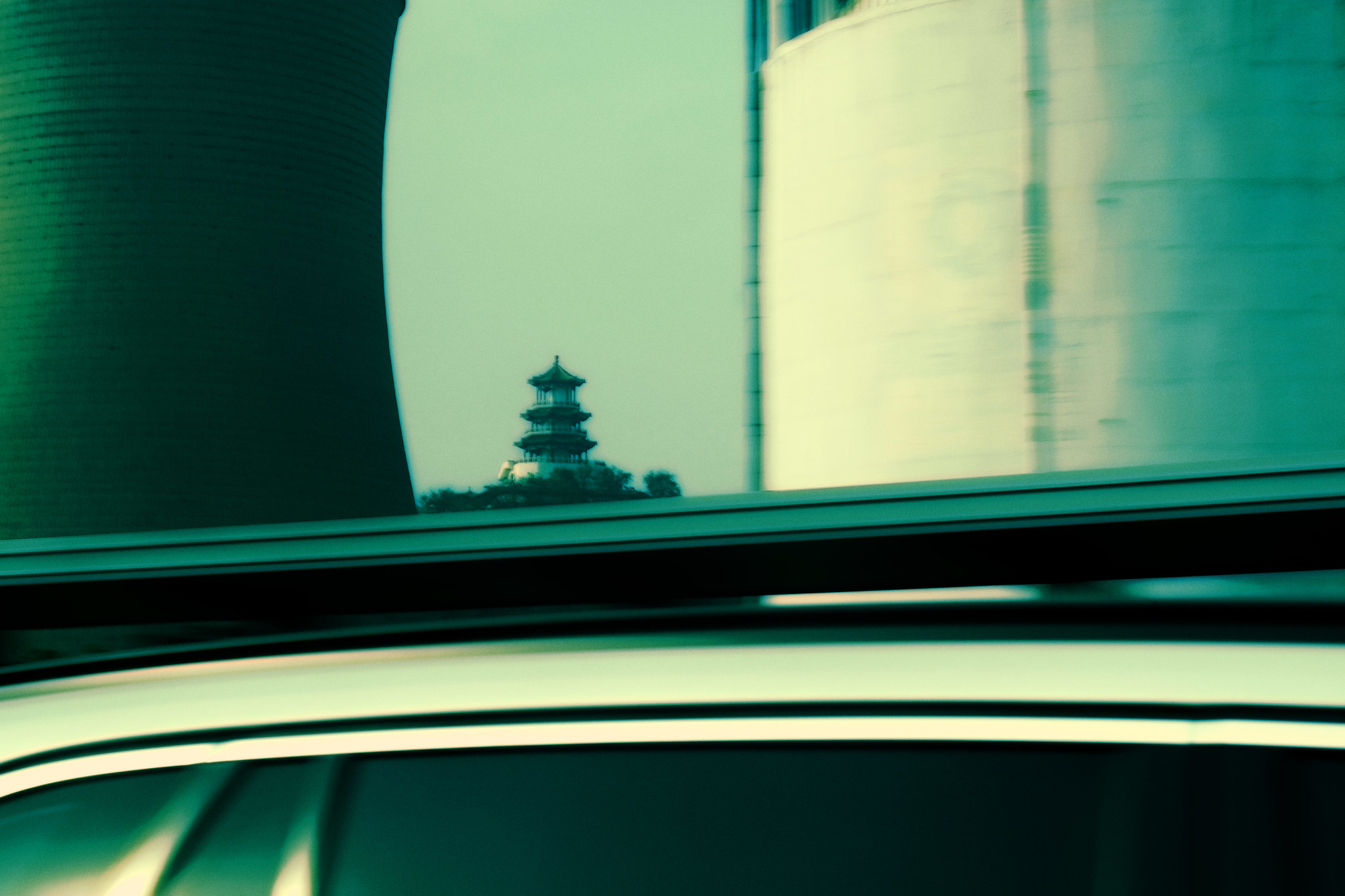 Our group of hikers (incl. a fellow group who brought the flag) 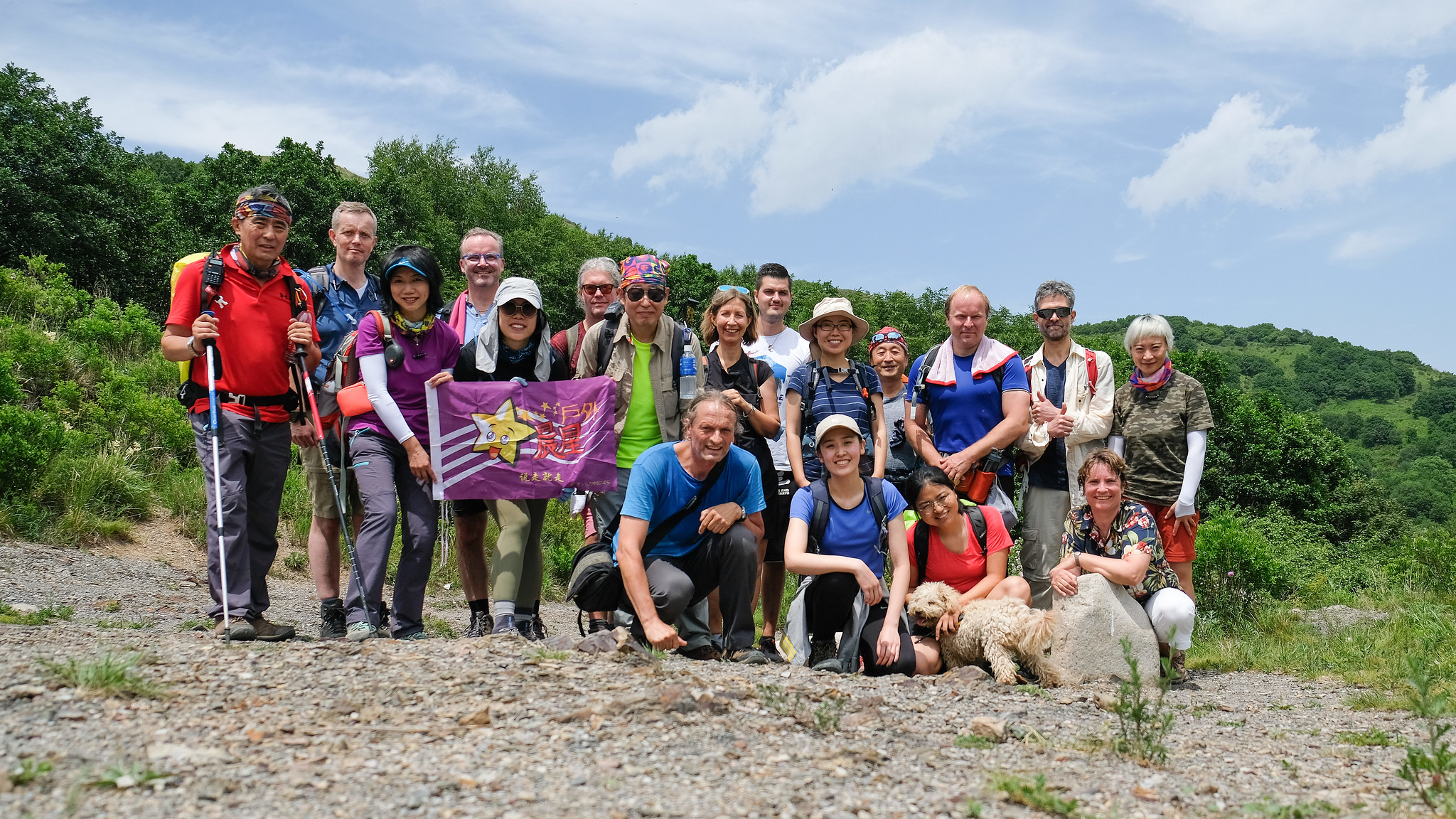 Another group preparing for the steep ascent: 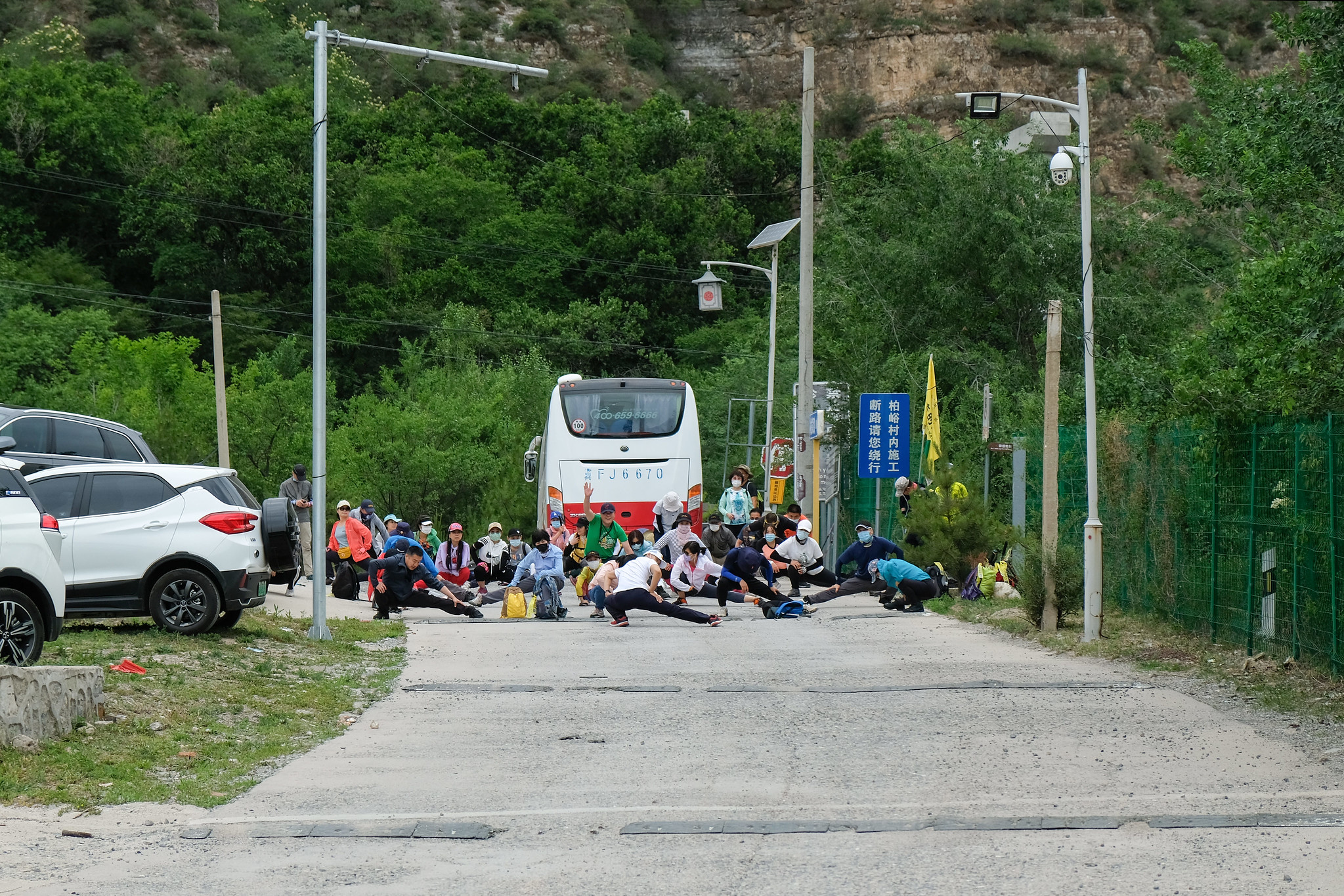 We had to enter the area passing or rather going through a road plant. We were dwarfed by the big machinery. 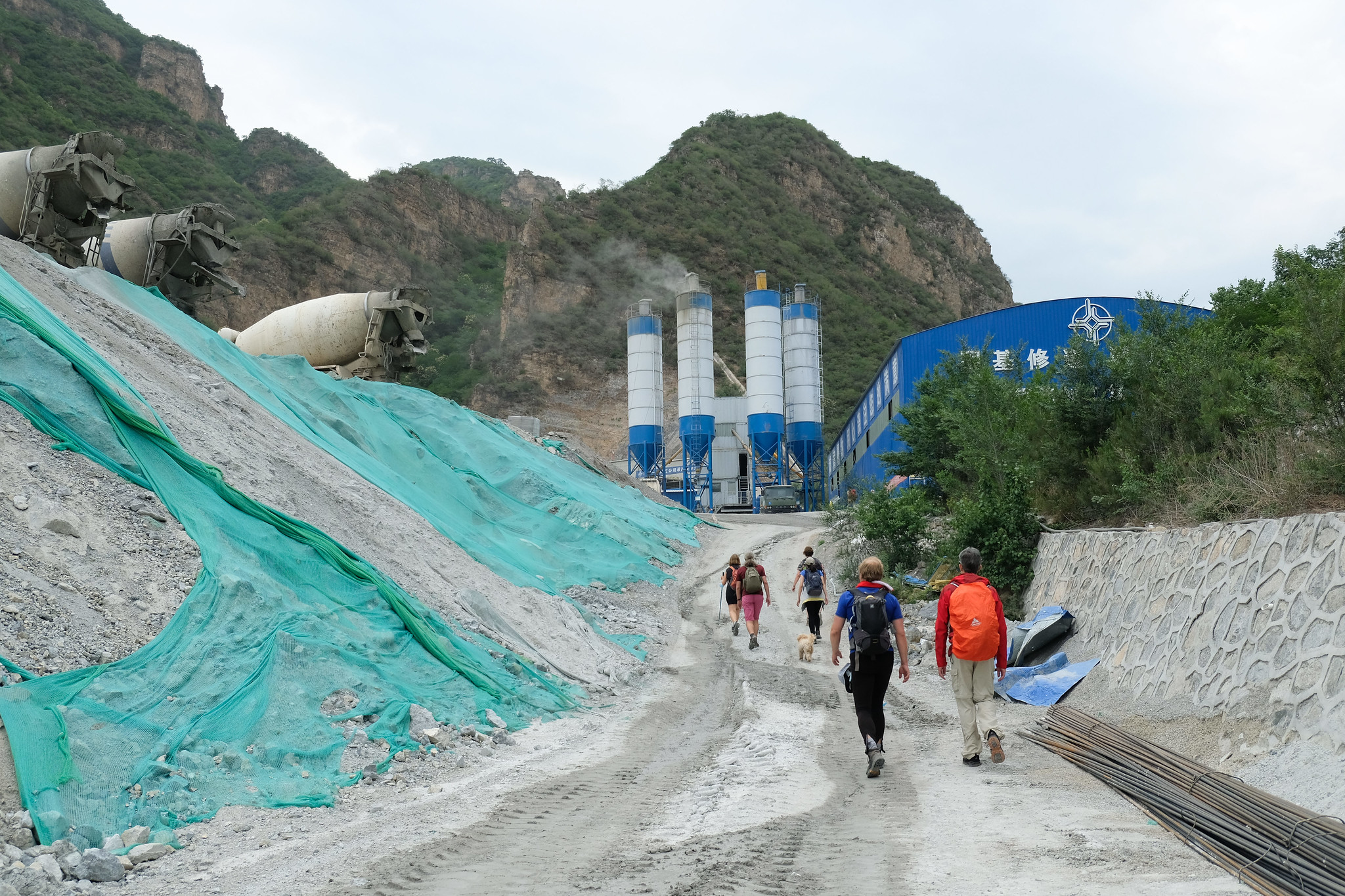 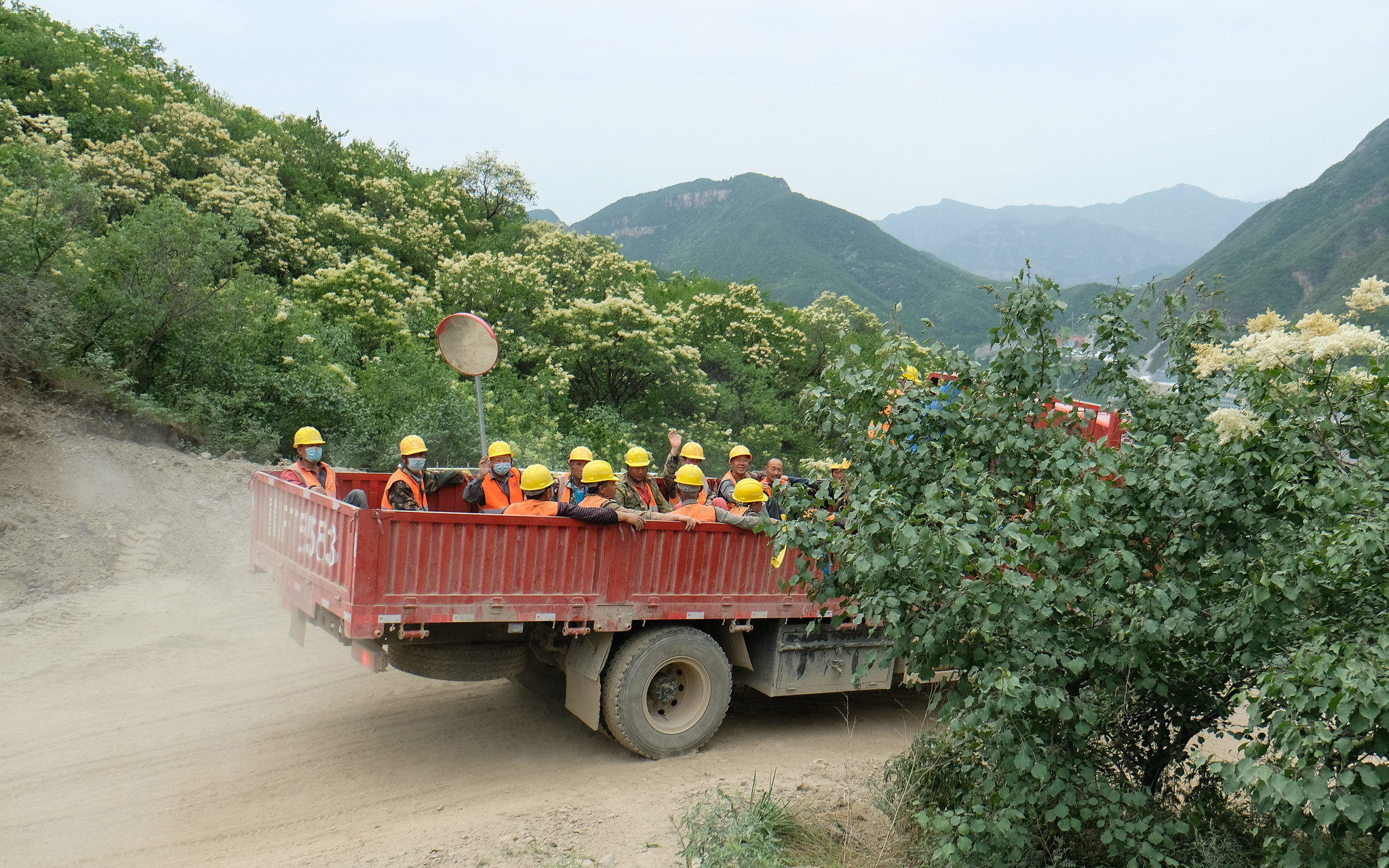 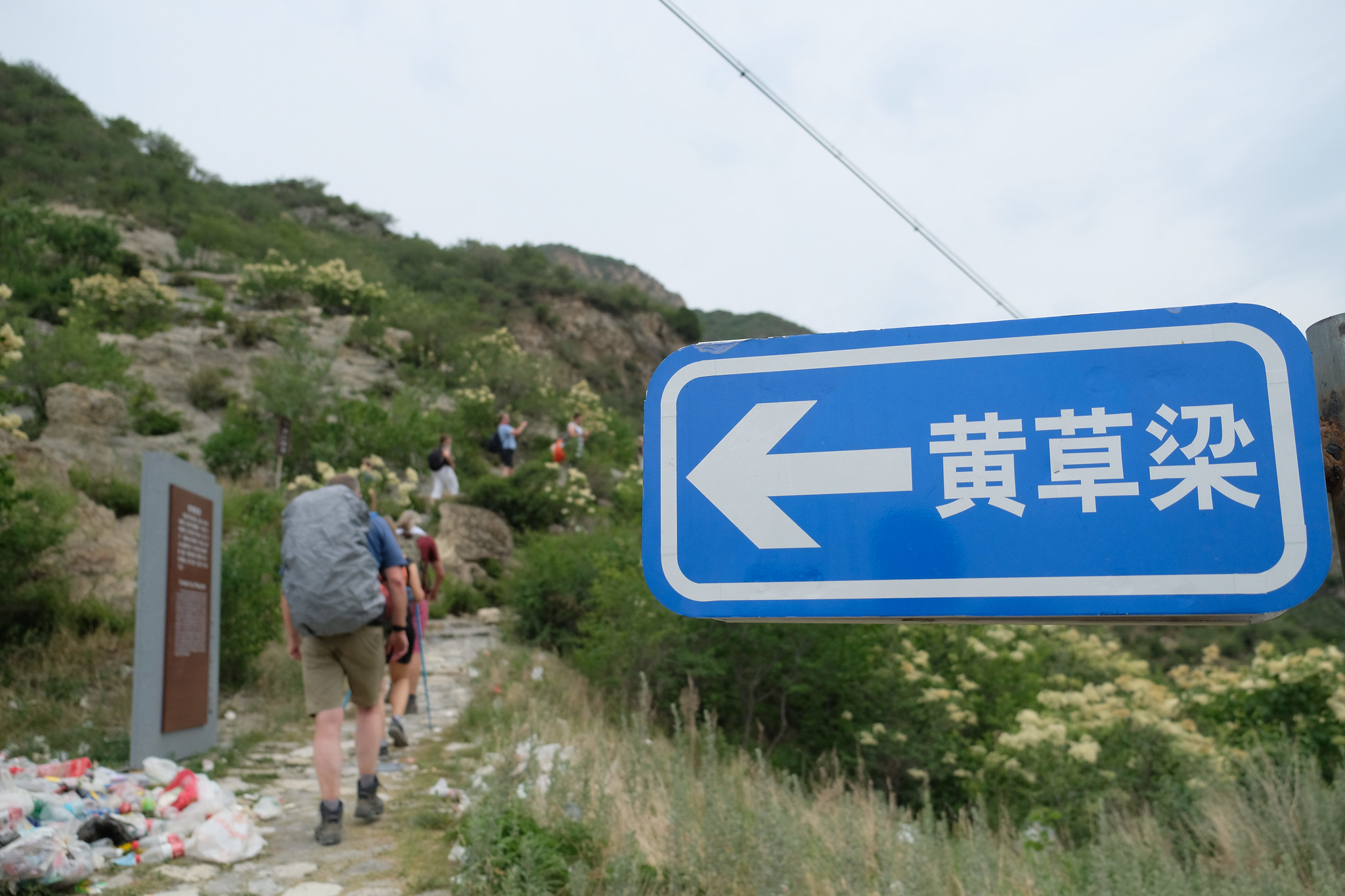 We had company. The little dog was with us all the way. 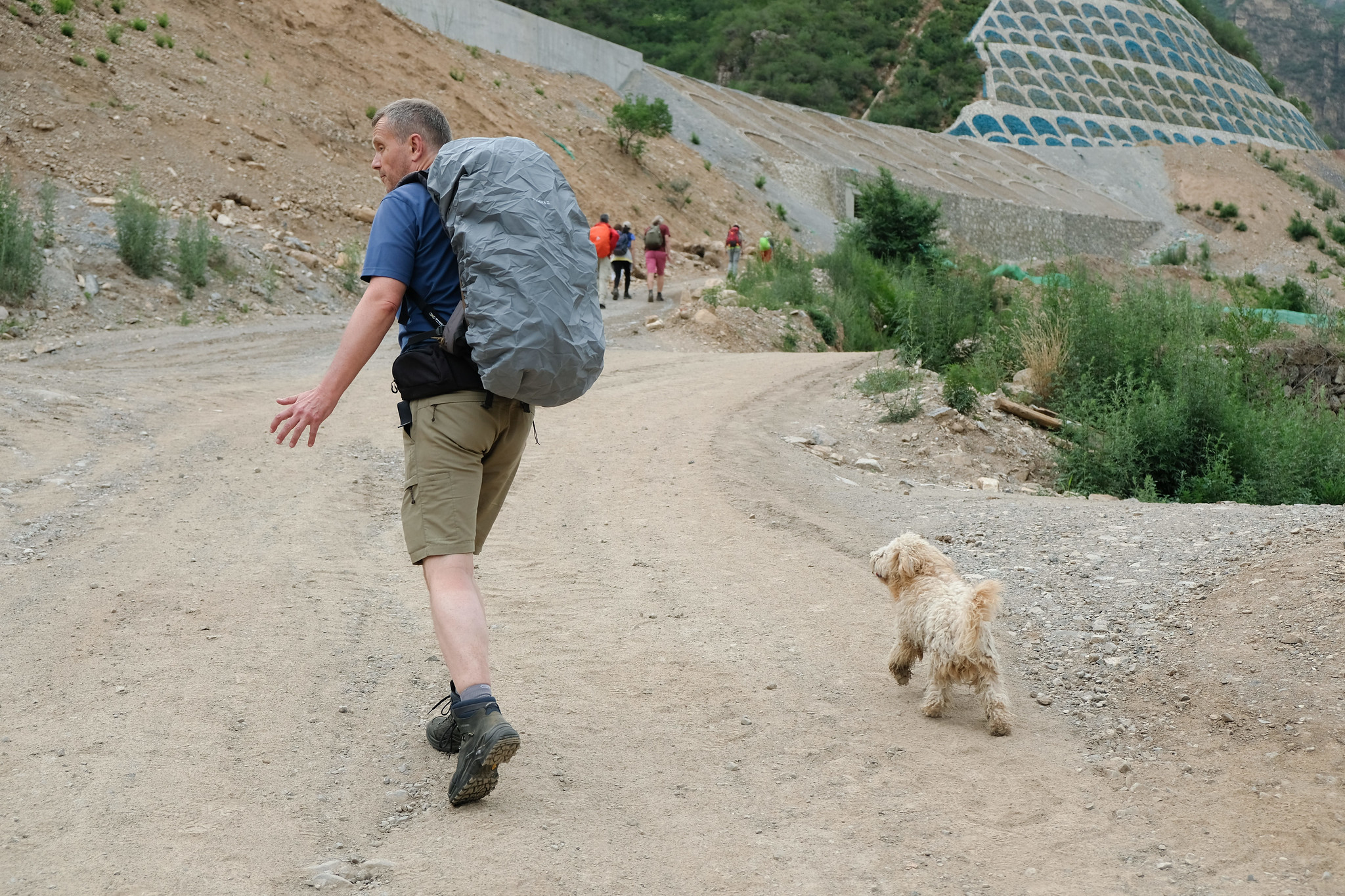 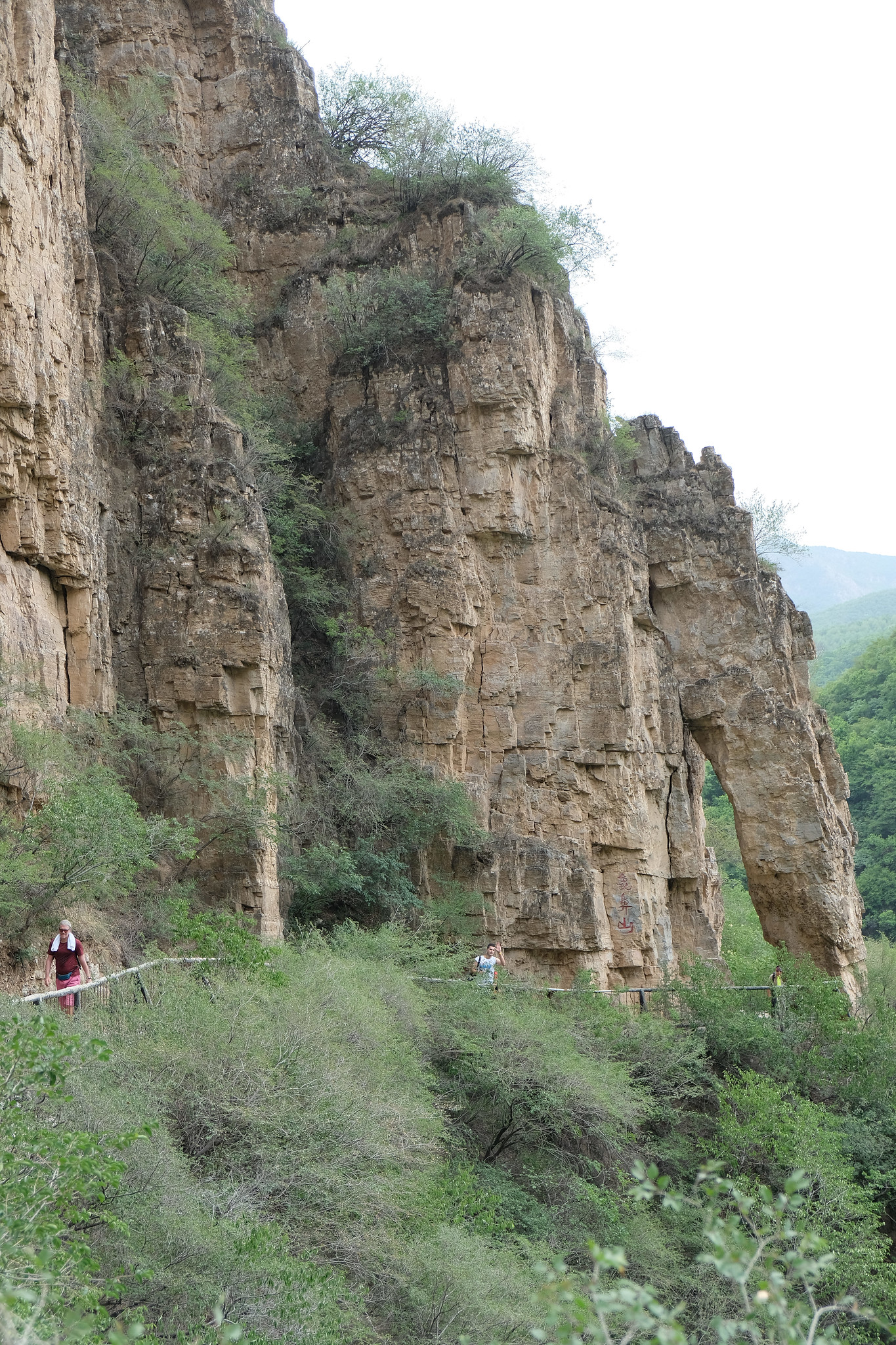 The highest point was more than 1700m above sea level. 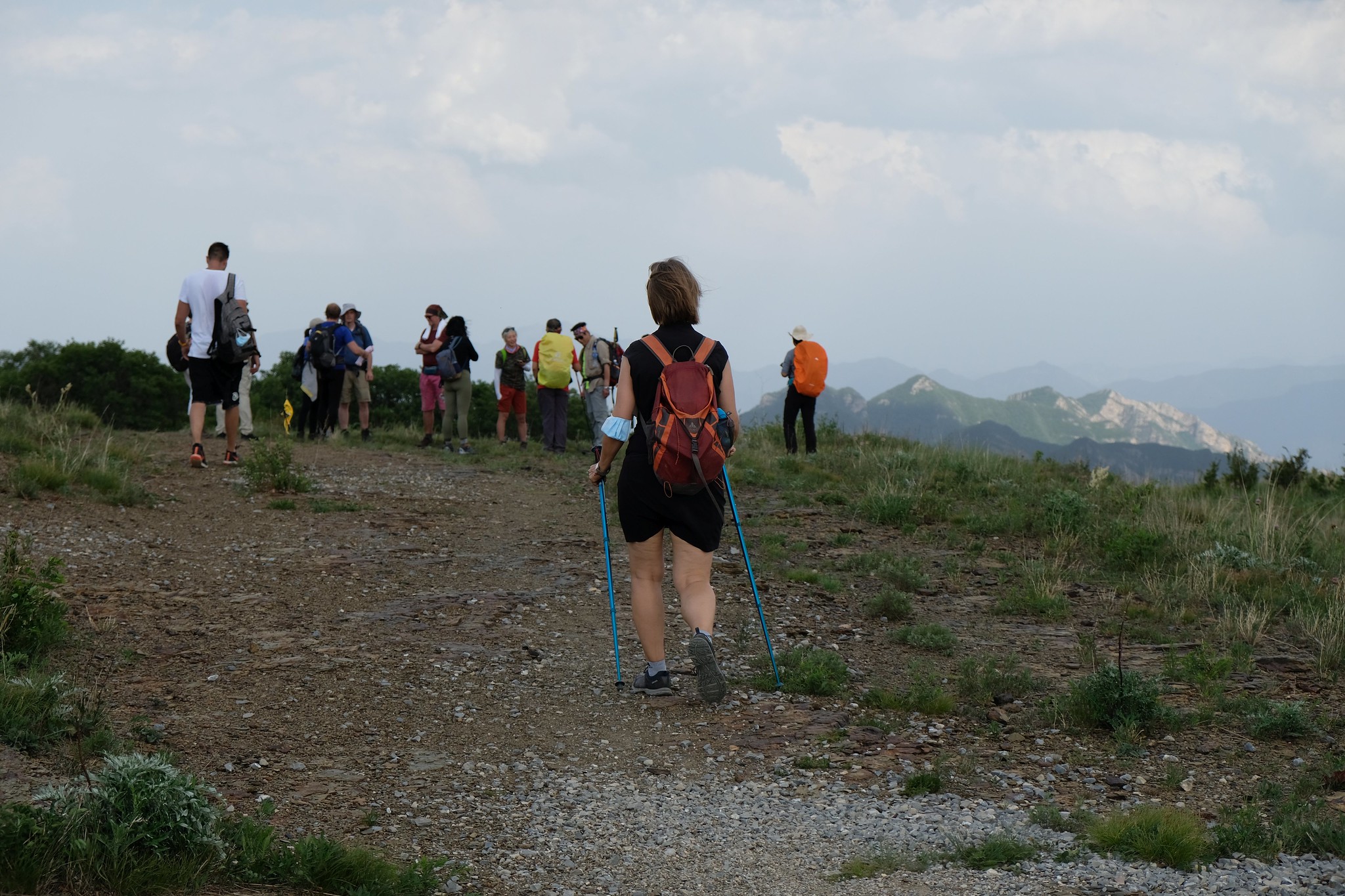 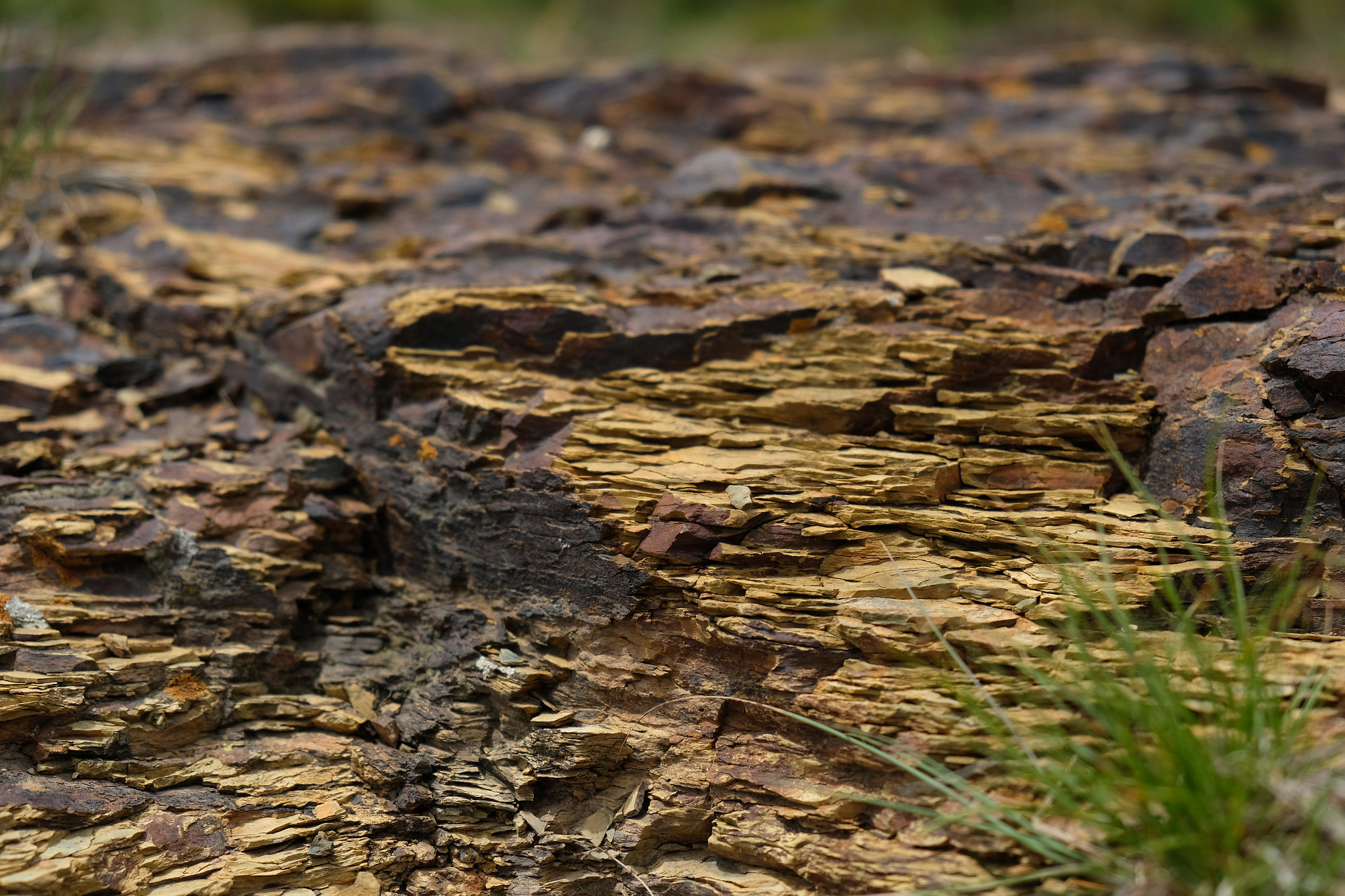 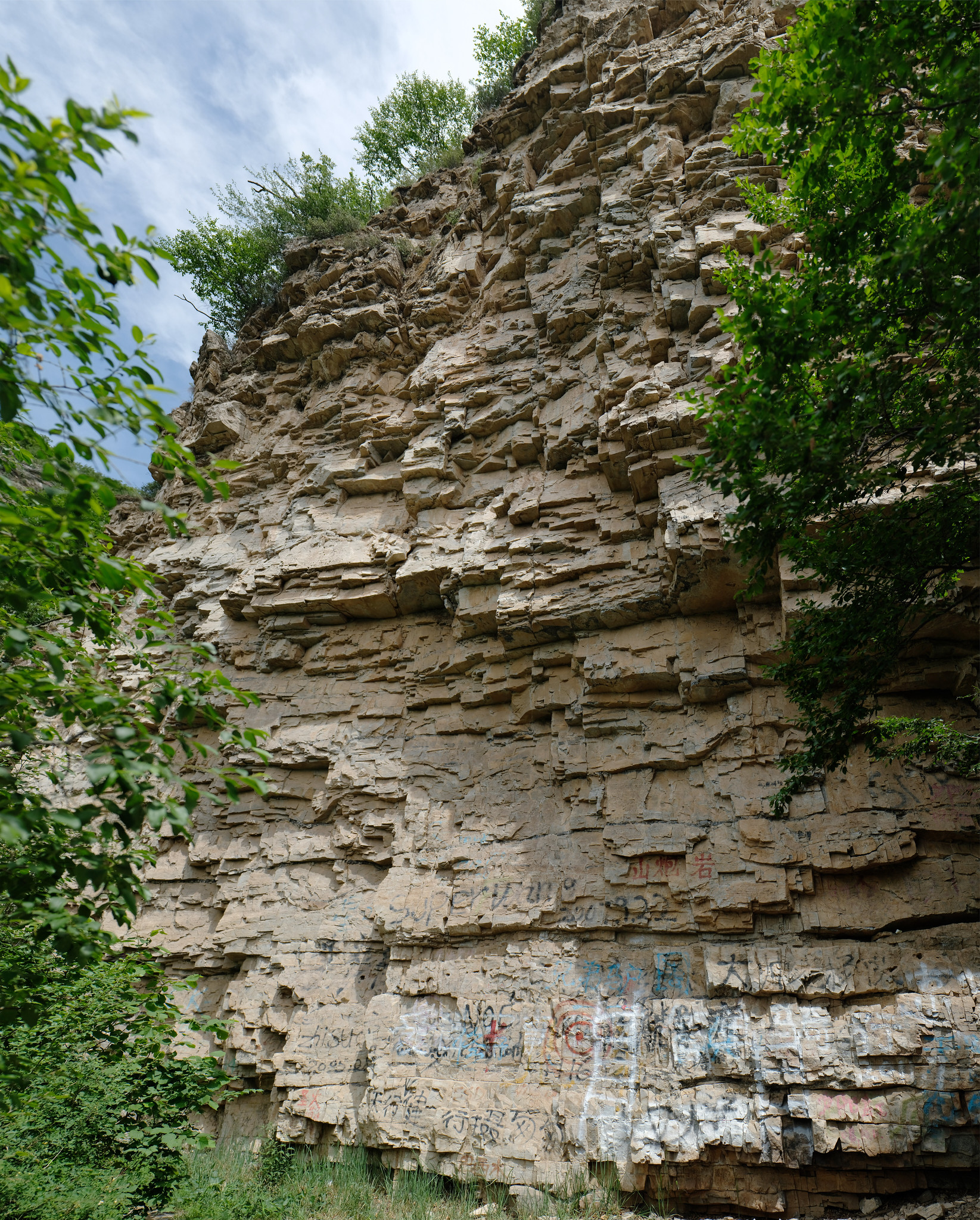 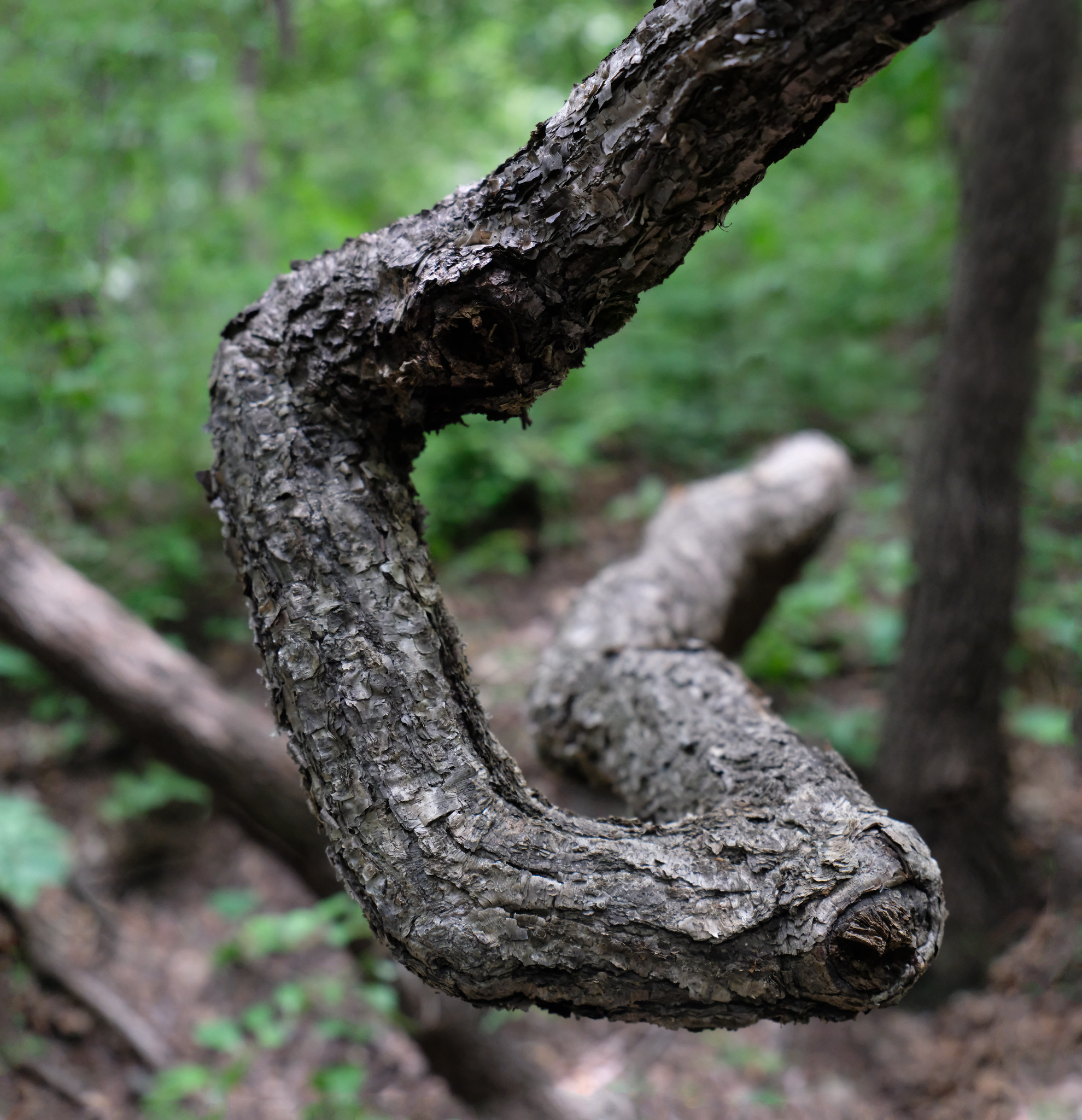 We had lunch on top of a qing-era-tower. Well, of course this bottle of Killepitsch is the aperitif only. It´s a local drink from Düsseldorf brought on the trip by Peter. You have to screw your nose with the bottle cap, place the bottle between the teeth and look up to the skies. Cheers! 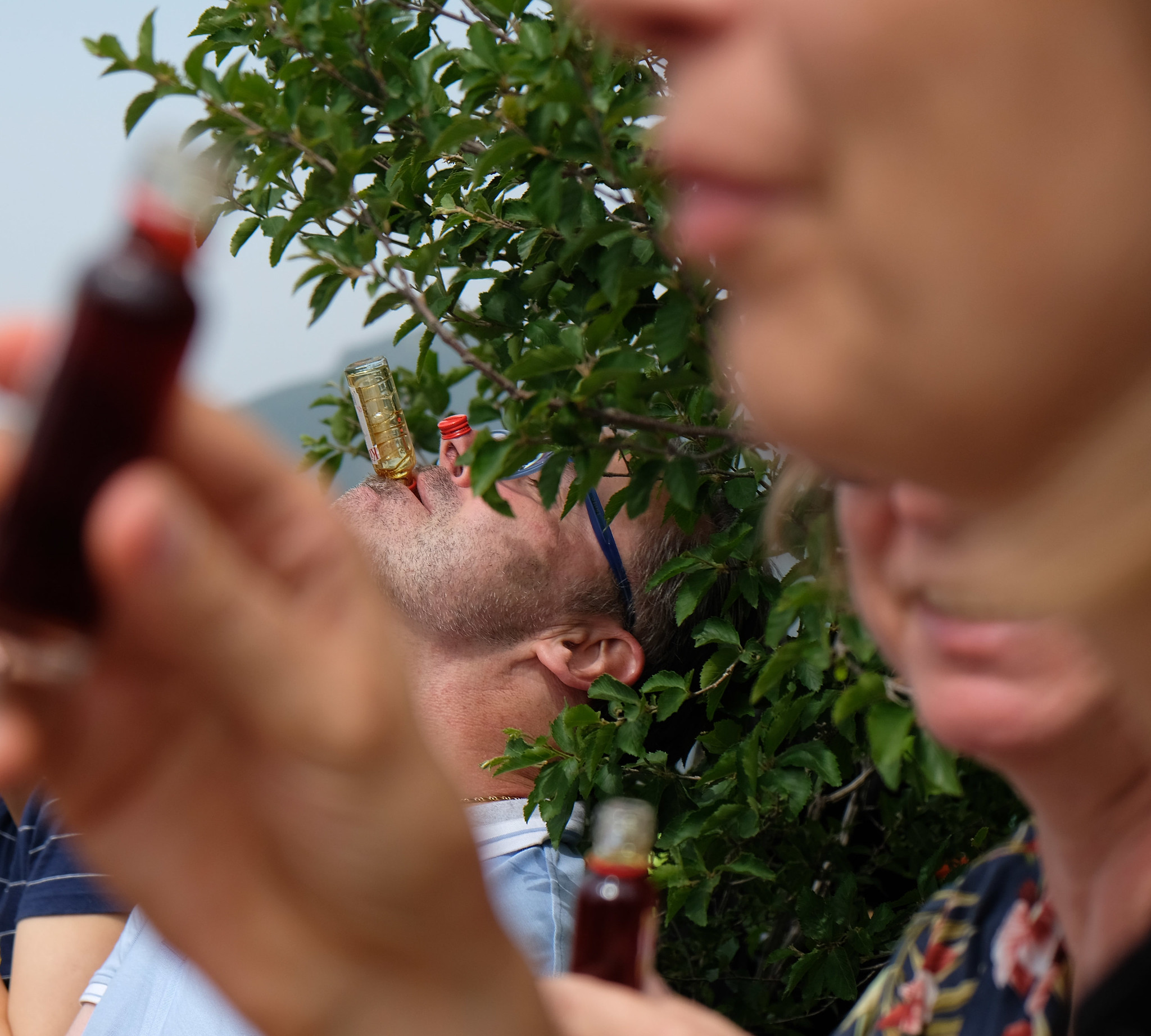 A view from the tower: 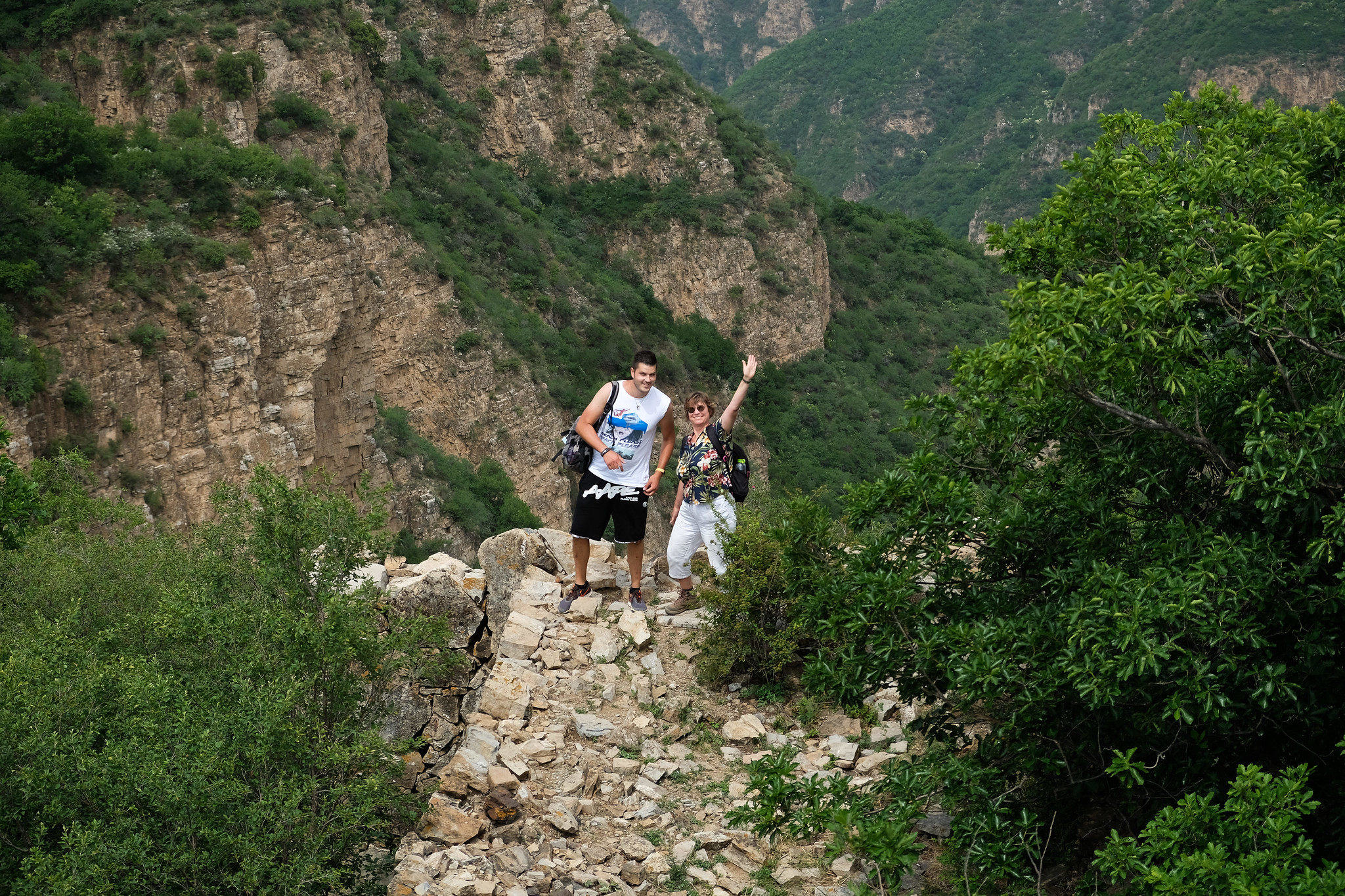 This is our whole group from the tower at the edge of the Great Wall. 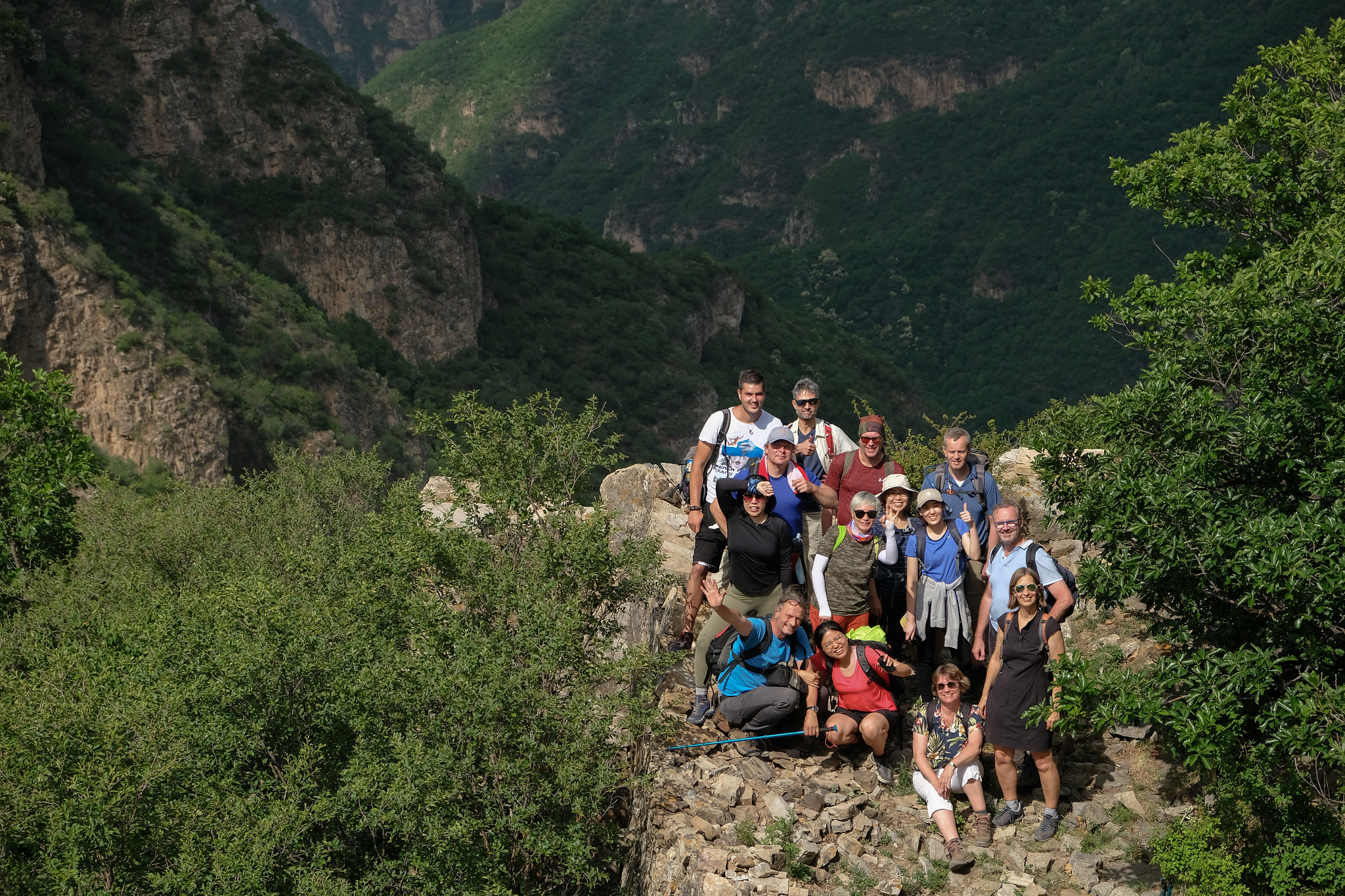 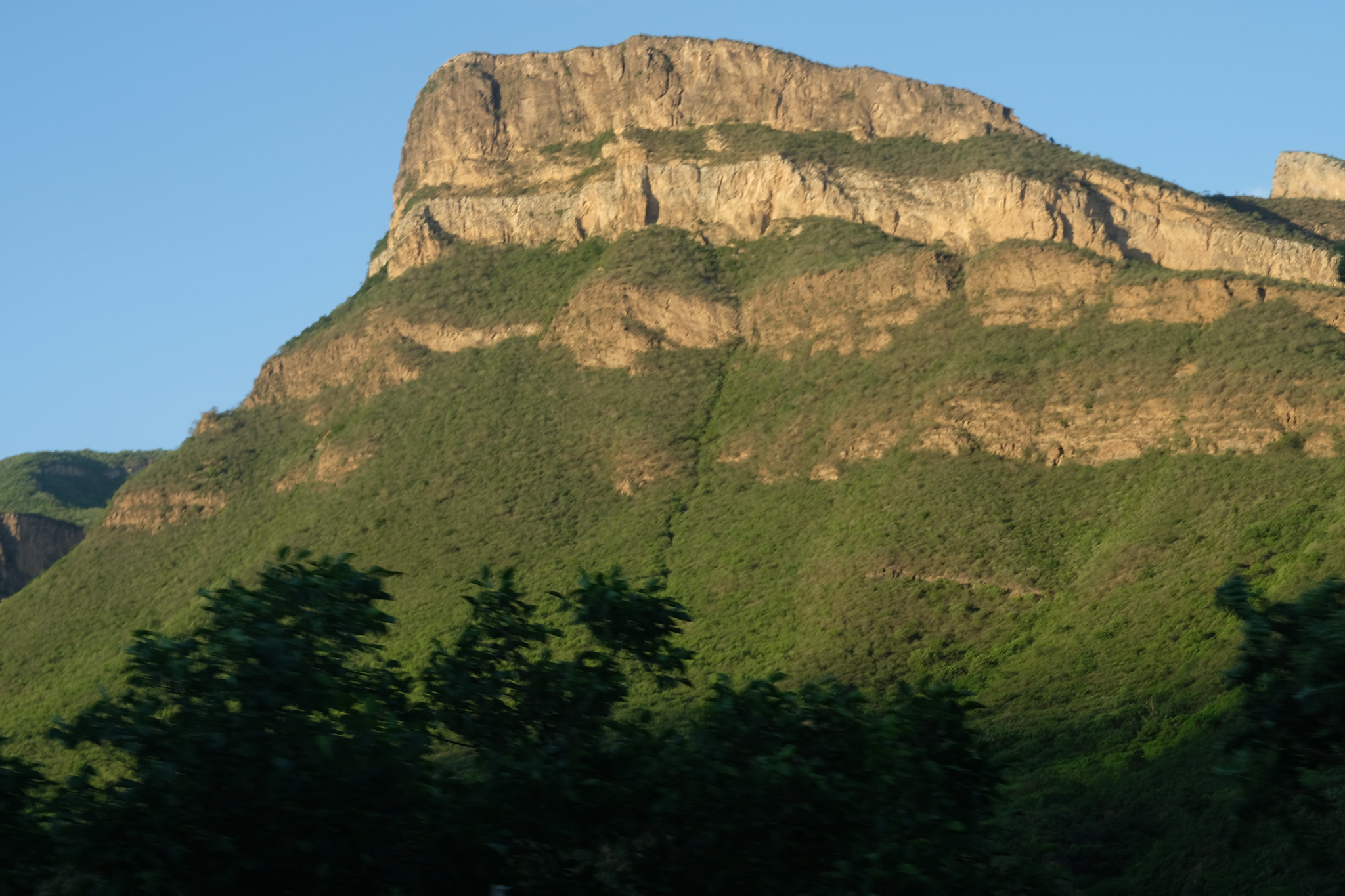